My original plan had me flying on 38 flights, 47,593 miles, and visiting 12 state capitols.  Well, things changed a little bit throughout the month.  I skipped Seattle twice, went to Maine instead of Fort Lauderdale, missed out on Las Vegas, and ended up on a bus instead of a plane to Boston.

But that’s what keeps travelling fun and interesting.  Waking up in the morning and trying to figure out where you are is quite humorous after a week.  Here’s the map of where I went.

On my final flight of the JetBlue’s All You Can Jet pass, I made my way home on Unforgettably blue. Our Captain was Matt and first officer Theodore. Flight attendants were Penelope and Adrianna.

I had a pleasant conversation with Adrianna, the last JetBlue employee I shared my journey with. It was a good ending to my long journey. 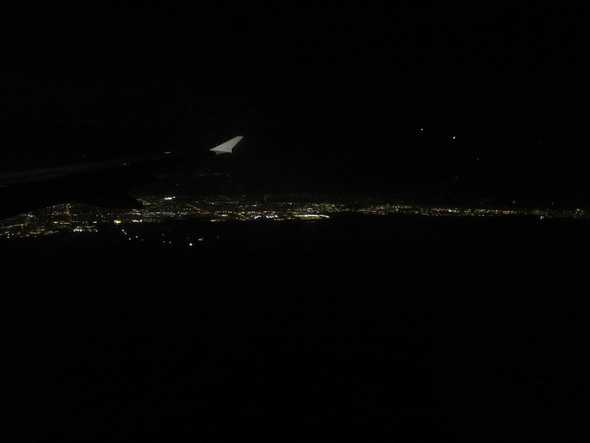 Departing a half-hour late from Chicago on JetBlue’s Blue velvet, there were a ton of All You Can Jet jetters making their way to the west coast. At the gate, the plane was full of chatter with everyone sharing their experiences for the last month.

Headed directly into the sun, this last sunset of the trip was really awesome watching out the window. 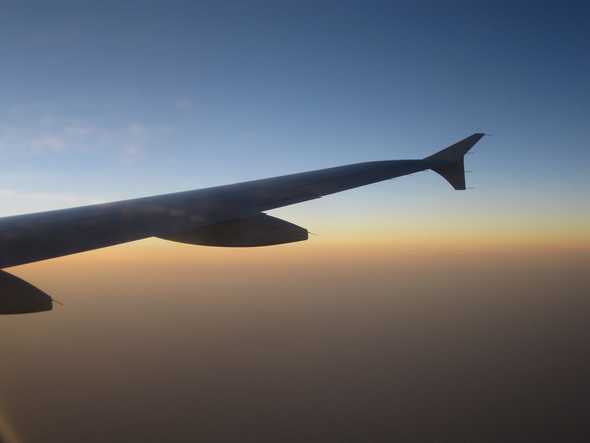 Reboarding Sincerely blue, I headed to Chicago on board JetBlue flight #923. 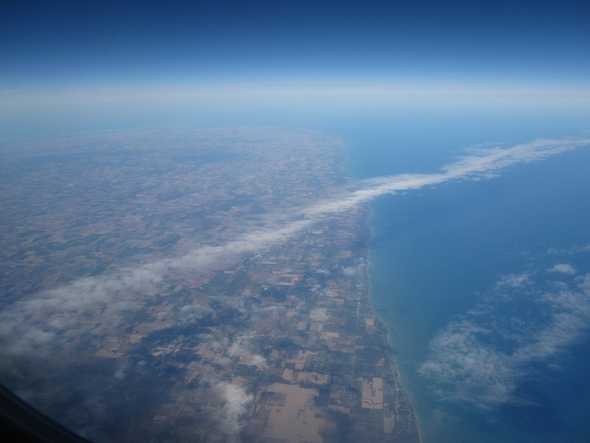 On the fourth to last flight of the All You Can Jet pass with JetBlue, Captain John and first officer Yuri got us to Boston through partly cloudy skies. 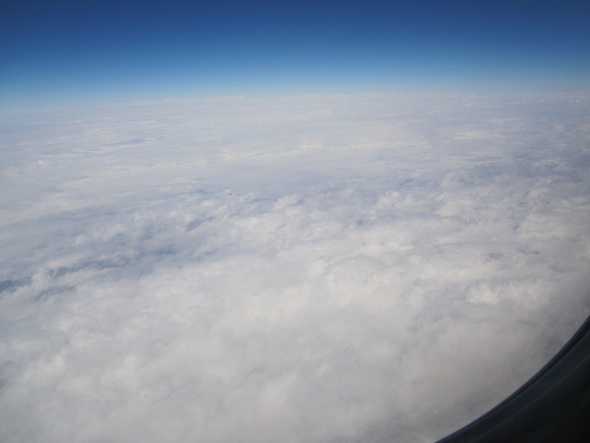 After a long and anxious drive to JFK in traffic from New Jersey, I made it for flight 1087. Captain Derek and first officer J.R. got Come…

After a very nice day in Salt Lake City, I headed back to what I should now call my second home, JFK.

JetBlue flight #92 was piloted by Captain Michael and first officer Robert. We left 20 minutes late due to weather at JFK.

Flight attendants Brandie, Colleen, and Shirley were very quiet and I got to sleep for most of the flight.

Unfortunately, things went bad as we got to the east coast. First, Michael was instructed to fly a holding pattern for 20 minutes. Apparently strong surface winds wouldn’t let planes land. Strong enough no aircraft could handle them.

After 20 minutes, there was still no good news. Running low on fuel, we had to divert to Newark. An hour and a half after we should have landed at JFK, we landed in Newark. 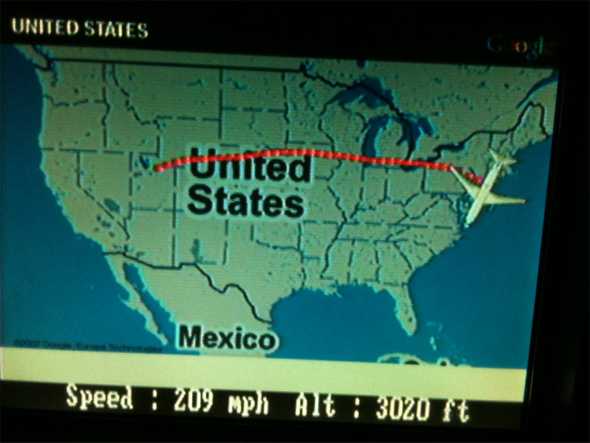 Getting back on my busy itinerary, I headed to Salt Lake City on JetBlue flight 87. This flight made up for me missing my flight to Las…

On an unexpected flight on a very confusing day of travel, I made my way to JFK via JetBlue flight #1017. The flight was already delayed and I was able to get a seat on the flight.

My options were to spend a night at Boston or at New York, so I thought it would be a safer bet at JFK if weather delayed me the next day since I had to go through JFK anyways. It was raining in Boston. 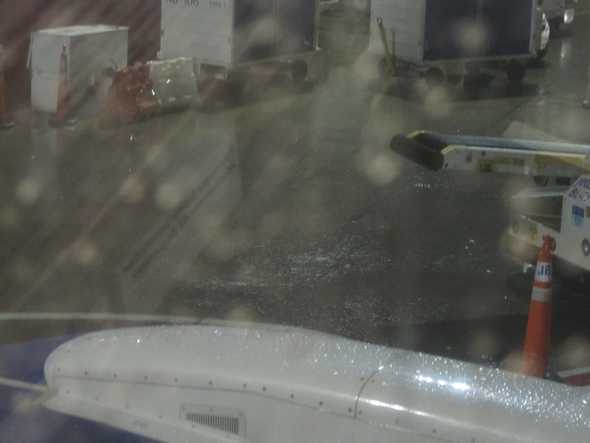