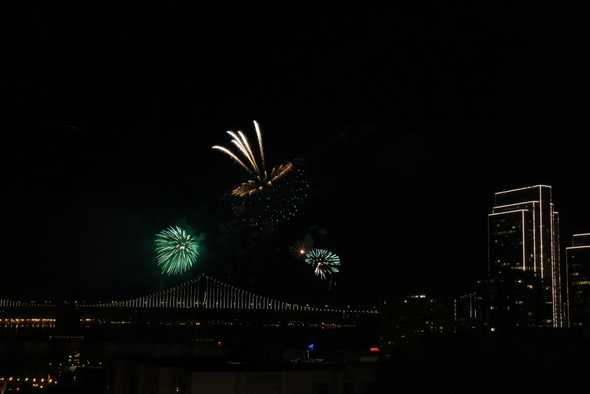 The Deep Space Network has tracked and communicated with spacecraft since 1958. Here is a timeline of events in a exhibit at Goldstone. 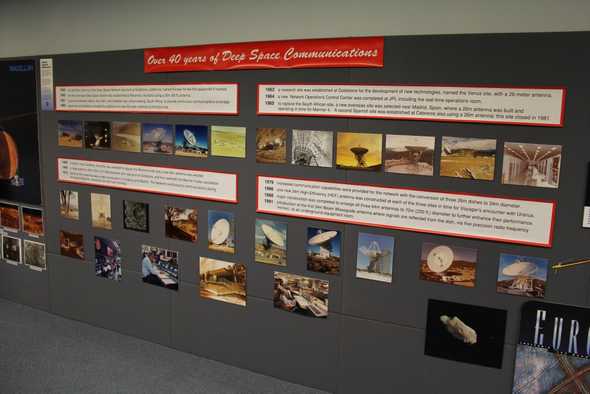 The official Christmas tree tradition at Rockefeller Center began in 1933, when 30 Rockefeller Plaza opened.  In 2011, a 74 feet tall Norway spruce from Mifflinville, PA stood next to the winter ice rink in the Plaza. 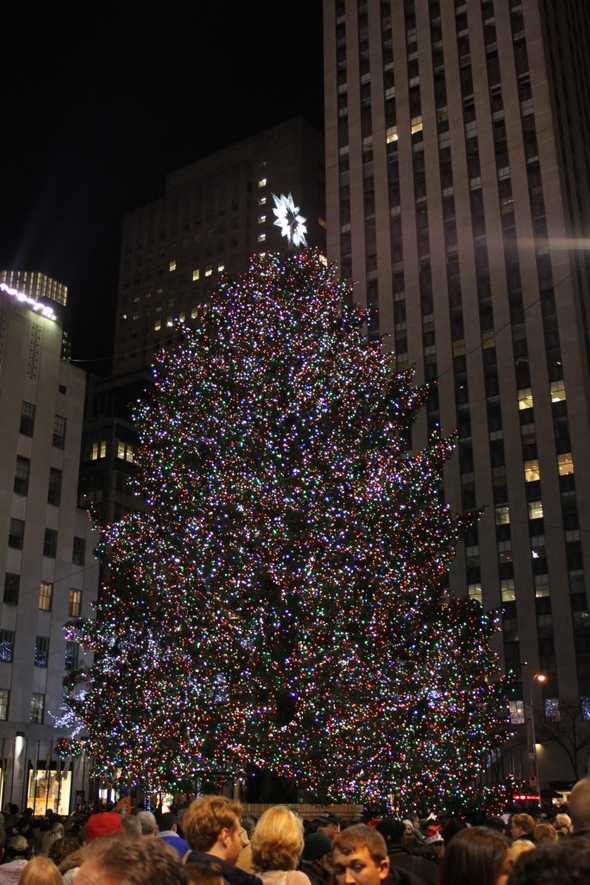 Gatlinburg, Tennessee, just outside the Great Smoky Mountains National Park was festively decorated with Christmas decorations in November. Here is a collection of photos taken at night of Downtown Gatlinburg. 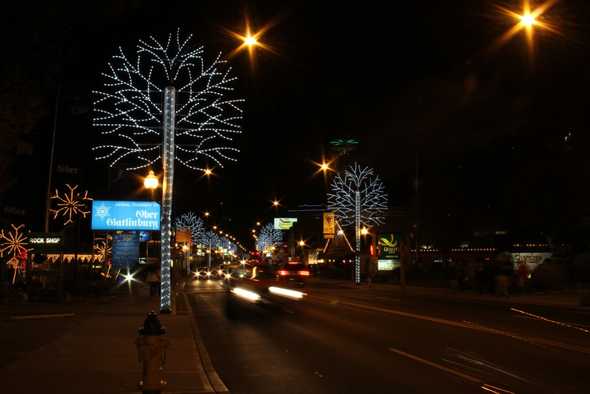 The Space Shuttle mockup in Downey, California had a number of parts labeled. Here is a collection of pictures of these labels. 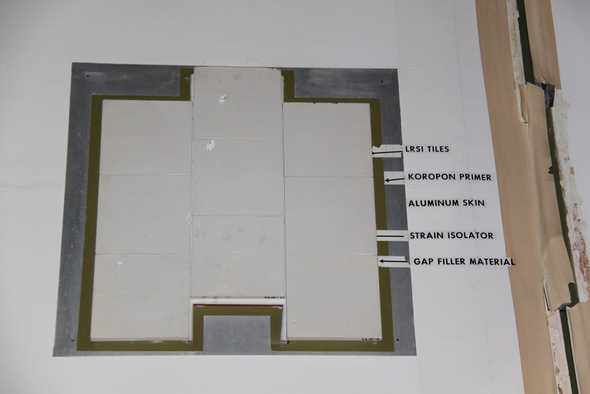 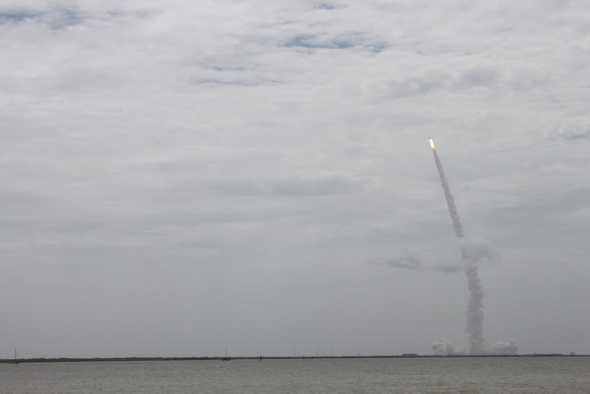 This picture was taken last year of the final Space Shuttle Atlantis launch in Titusville, Florida.

This Sunday marks the one year anniversary since the last shuttle, Space Shuttle Atlantis, launched from Kennedy Space Center in Florida. I watched the quick and literally flawless launch from Titusville, Florida. Every spot along any street near the river contained a car. Fox 35 News showcased Donna Hamilton who used parking donations to donate to the American Cancer Society. In just over three years, she had raised over $30,000. 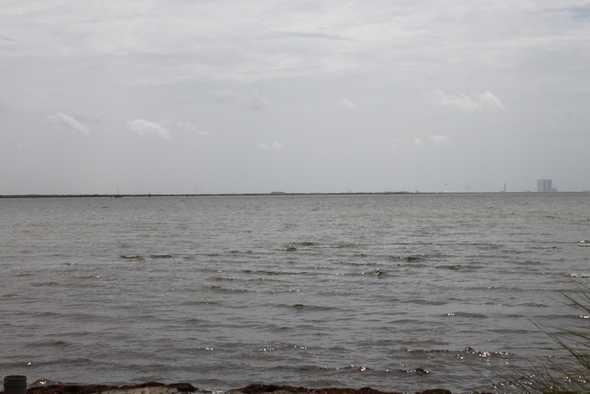 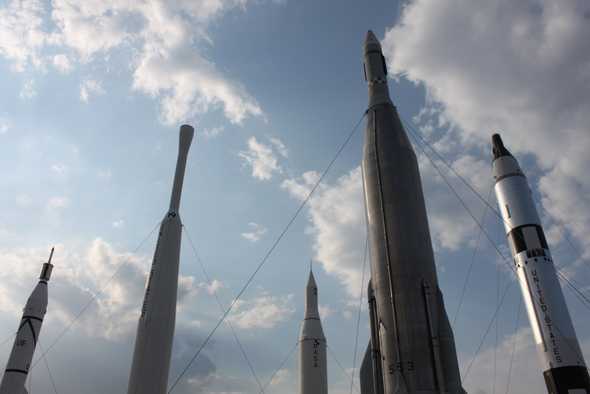 This picture of several space rockets was taken in the Rocket Garden at the Kennedy Space Center in Florida.

Launch Complex 39 Pad B at the Kennedy Space Center was built in 1966 for the Apollo program and later modified for the Space Shuttle Program. It was deactivated on January 1, 2007 and converted to accomodate Project Constellation, including three new 600 foot tall lighting mast towers. On October 28, 2009, the Ares I-X test flight successfully launched. With the cancellation of Project Constellation, NASA removed the rotating service structure and offered the pad and facilities to private space flight companies.

Here are pictures taken in April 2011. 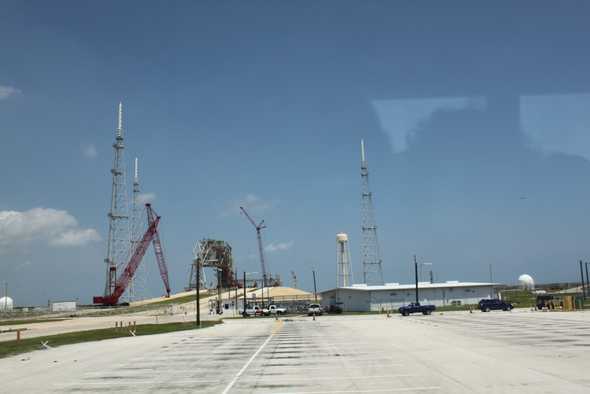