My short time at Great Basin National Park ended this morning. Before I left, I spotted a family of birds nesting in the rafters of the visitor center. 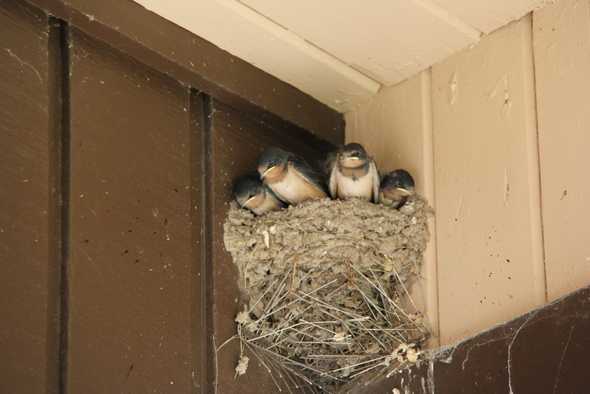 Then I headed east. Only a few minutes outside the park is the Nevada-Utah state line. 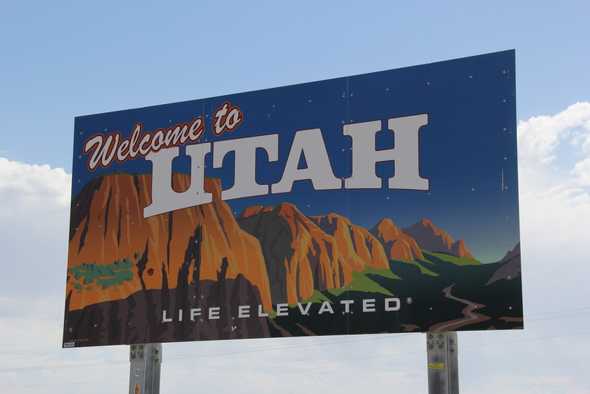 I guess you can be in between states (of mind). 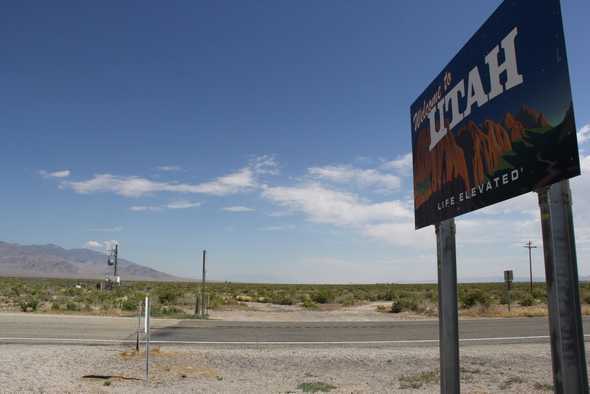 I was soon reminded of the beautiful and amazing landscape Utah has to offer a roadtripper. It just fascinates me how the hills and rock have formed over millions to hundreds of millions of years. It just seems like yesterday! 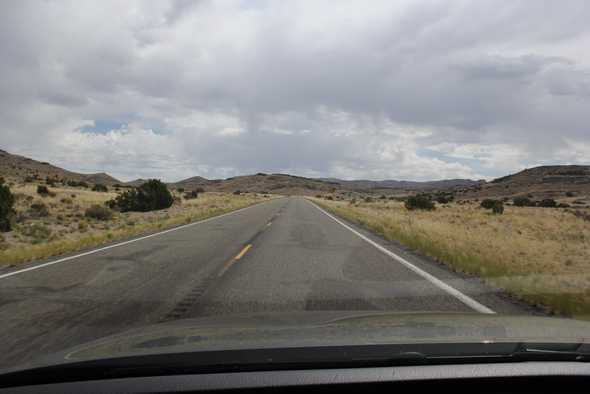 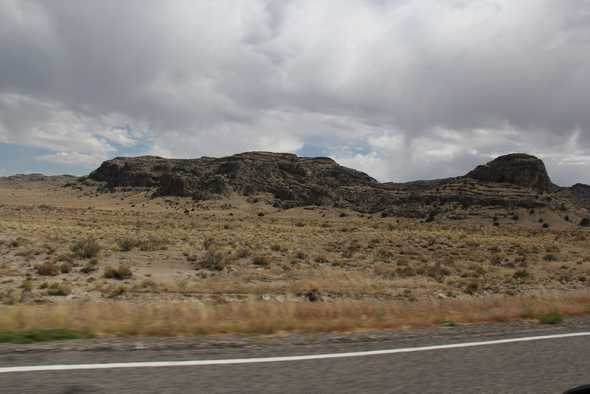 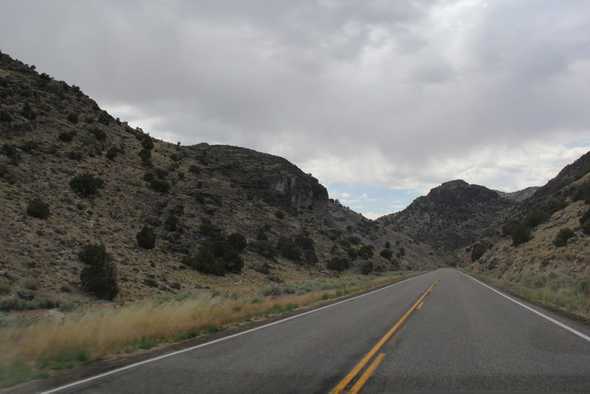 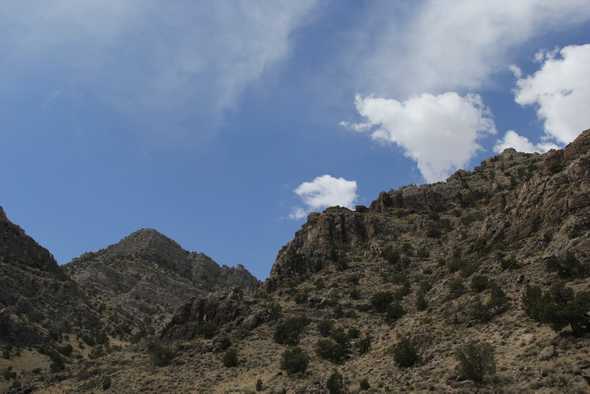 I could have easily spent more time on the side of the road taking pictures. But I had to get to Park City, Utah. 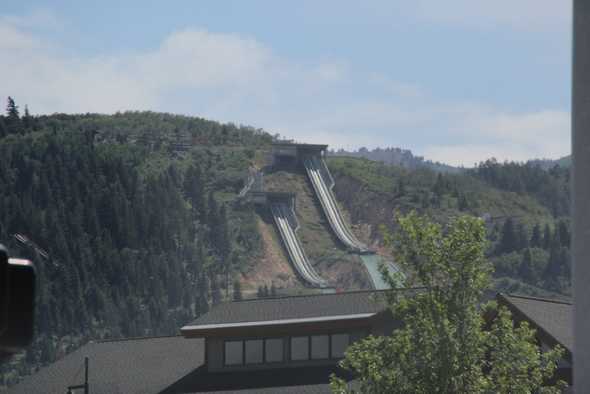 Park City, Utah, is where some of the 2002 Winter Olympic activities were held. Today, there were some “skiers” landing in the pool. It was fun to watch a winter sport in the summer. 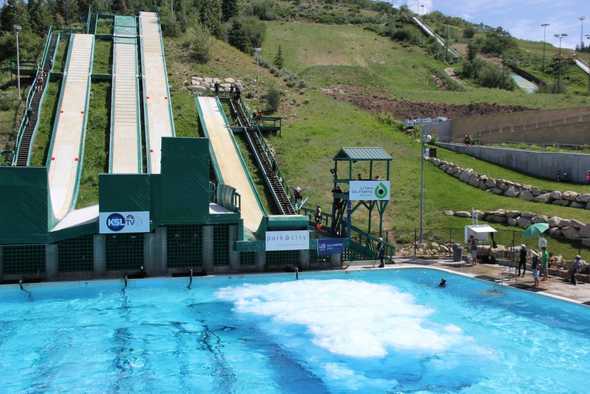 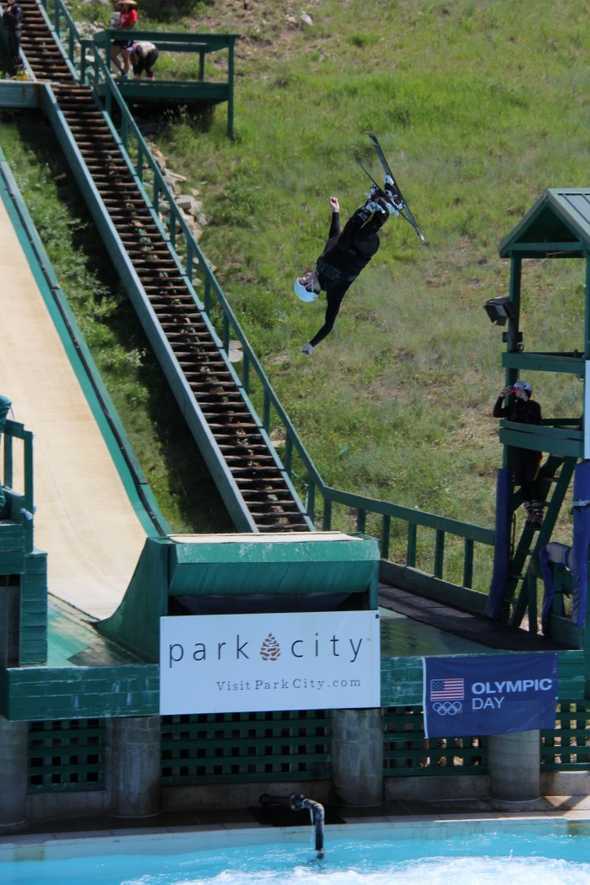 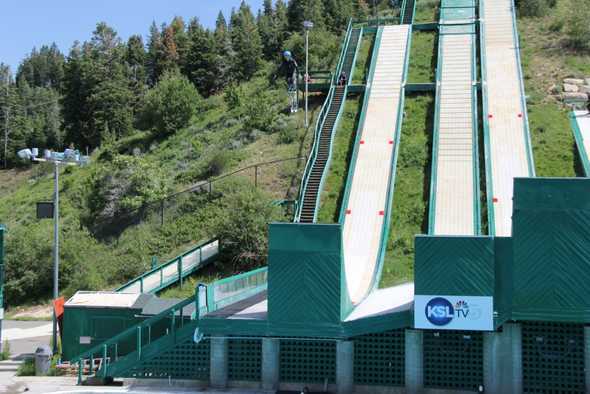 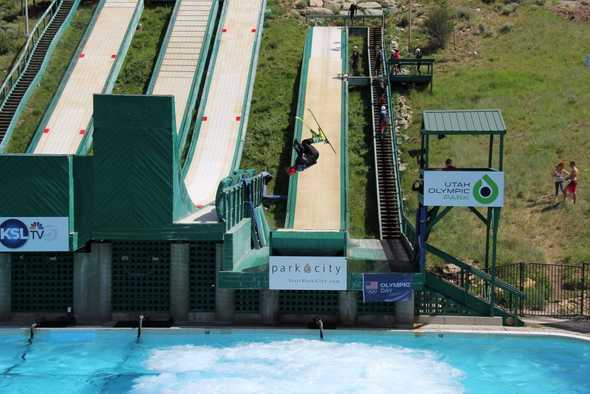 Inside the Utah Olympic Park museum, exhibits and artifacts from the Olympic Games and the Opening Ceremony preserve the history of our 8th Olympic game hosted by the United States. Pioneer children in the Opening Ceremony imagined a “Land of Enchantment” with wild horses, bison, deer, moose, bears, beaver and other animals. 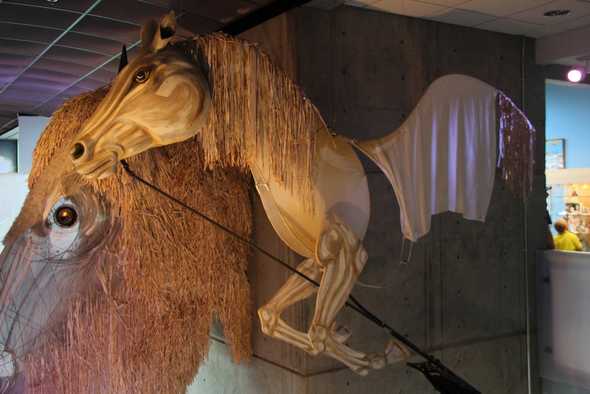 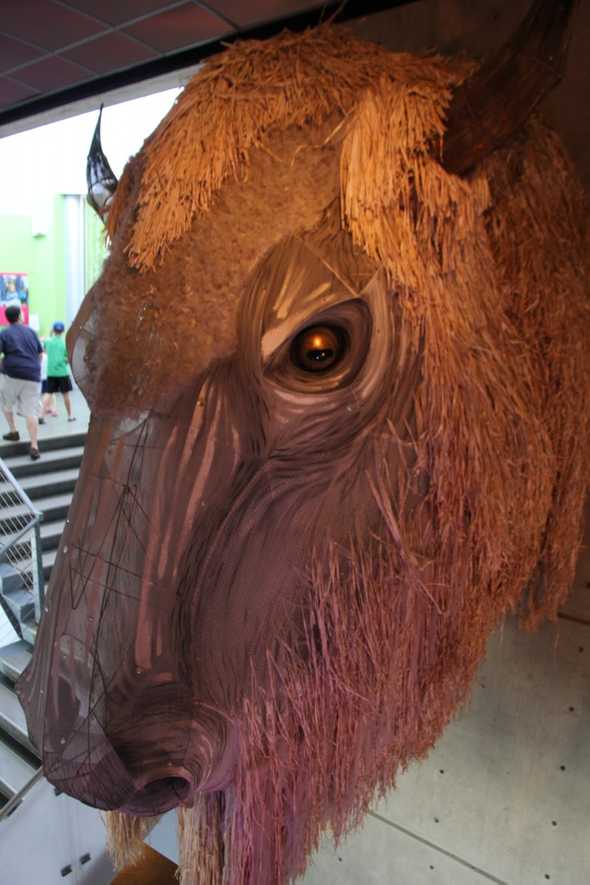 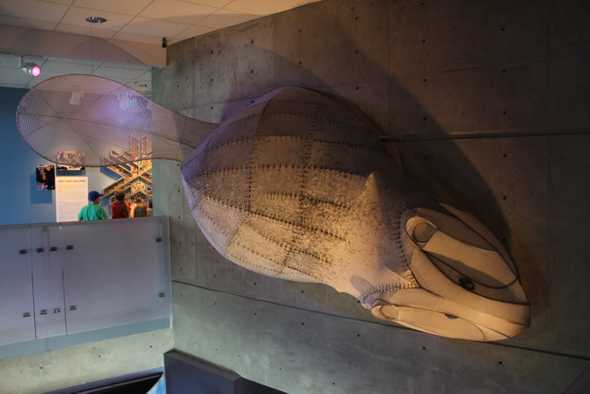 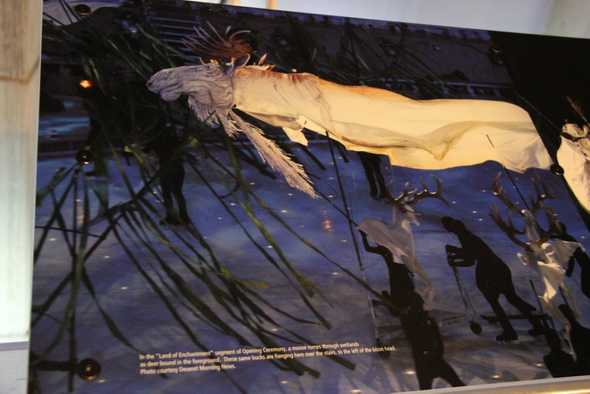 In the late afternoon, I went over to Canyon Resort for their concert and fireworks. Surprisingly, this ski resort has just as much activity in the summer as it does in the winter. The green hills are used by mountain bikers. The Soulistics performed to a packed crowd. 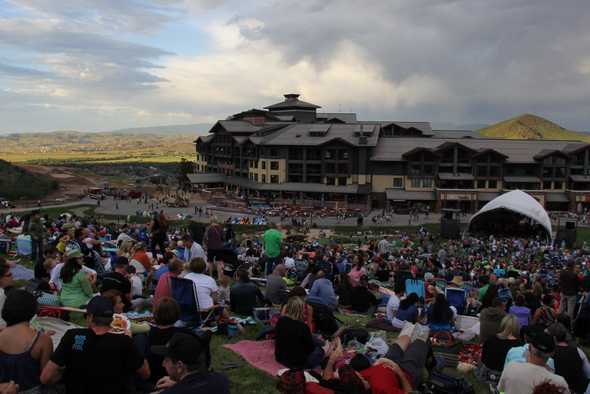 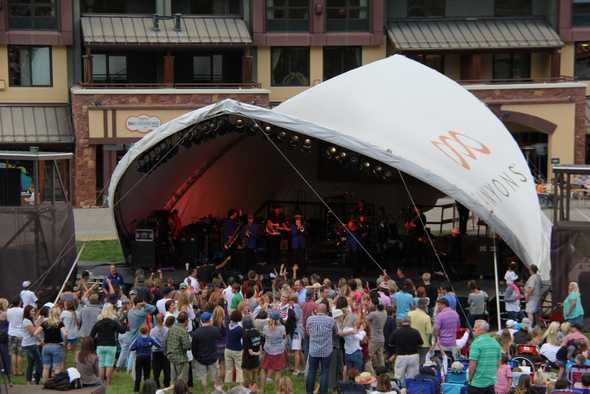 As the sun dropped behind the mountains, I took the Cabriolet lift, enjoying the beautiful view. 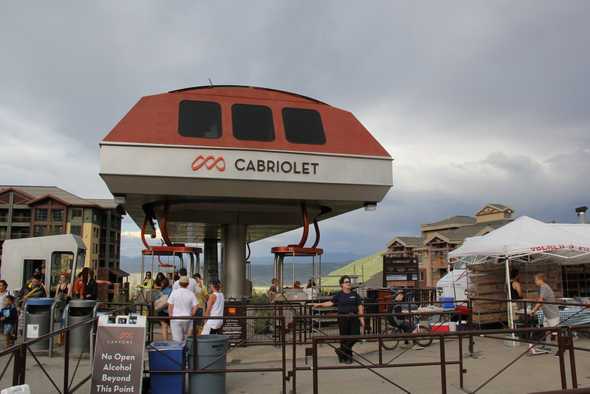 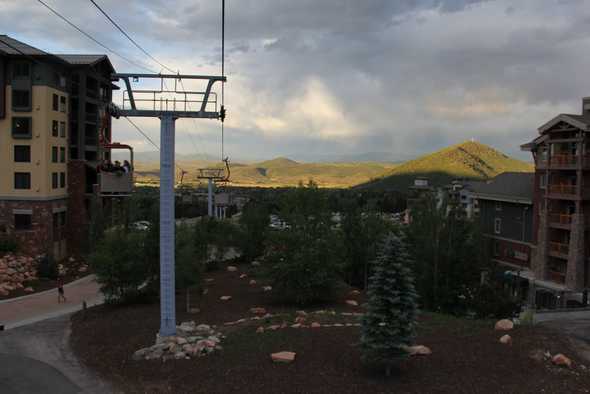 I guess I was having a great time, as time flew by fast as it got dark. Before long, it was time for the fireworks. 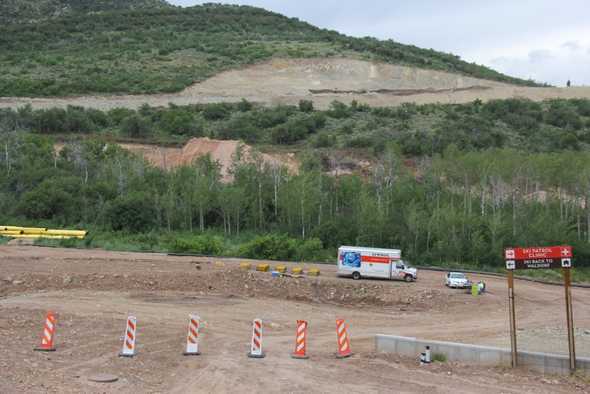 What looked like a small amount of fireworks created a memorable show. Park City never ceases to amaze me, in winter or summer. 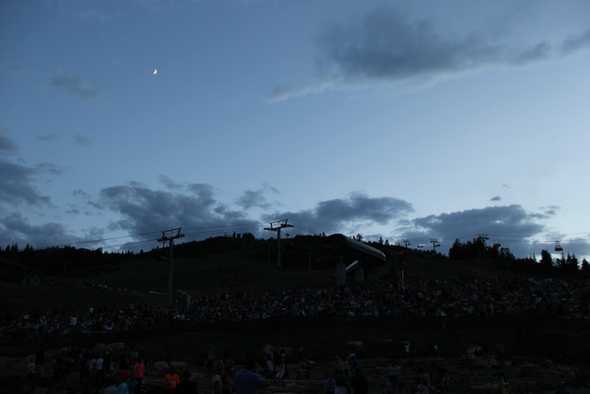 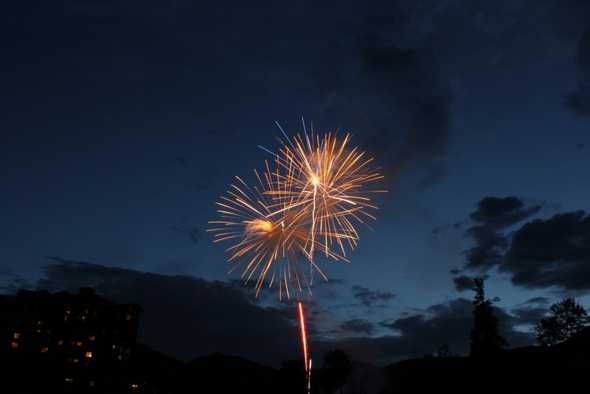 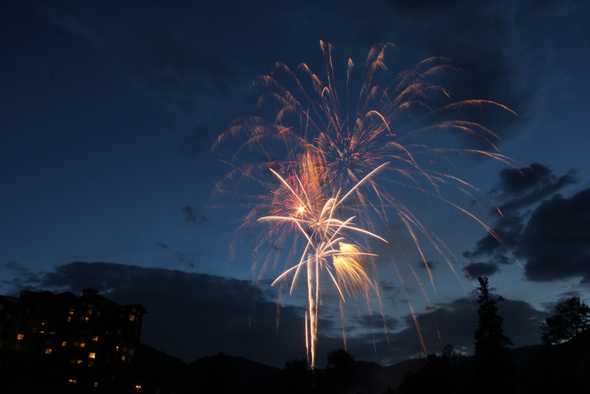 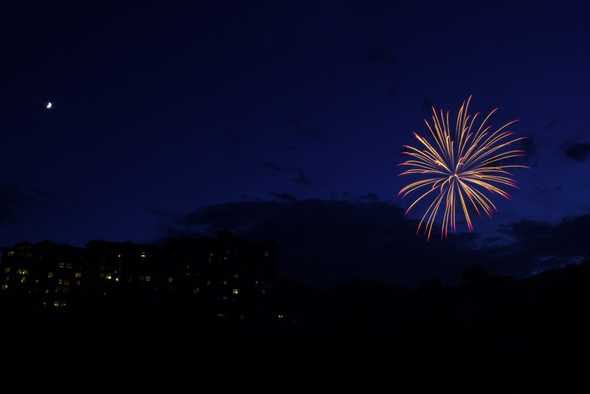 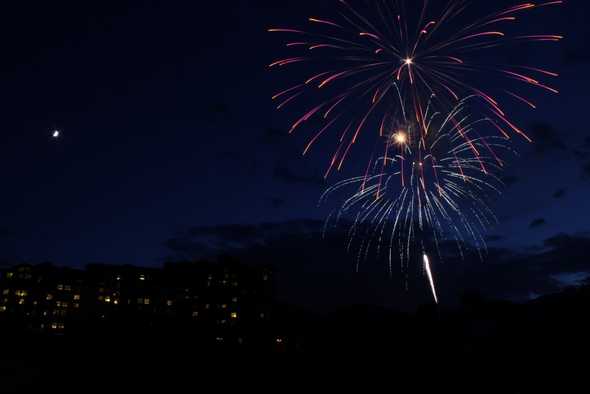 If this is what Park City does on the day before the Fourth of July, I wonder what they do on the actual holiday! I might have to come back soon. 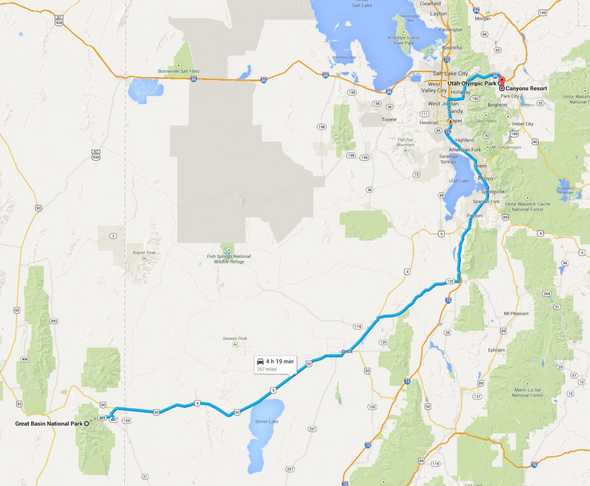