I woke up early to get a early start. In fact, even before the sun rose. I captured the beautiful light from the sunrise on the nearby mountains. 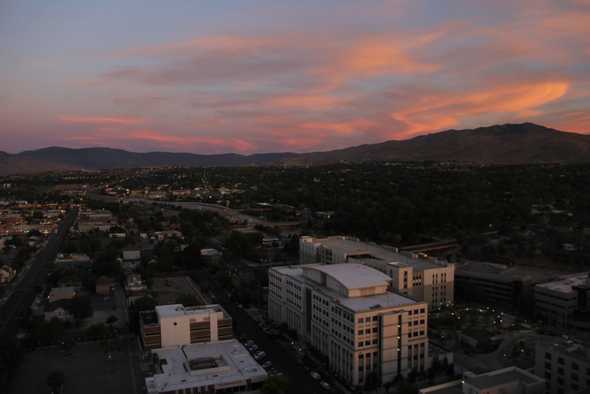 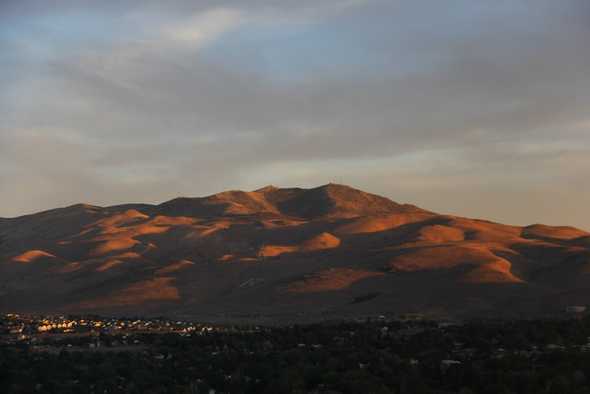 Some days the sunrise isn’t as gorgeous as the reflection. This morning, I have to say both were pretty neat to watch. 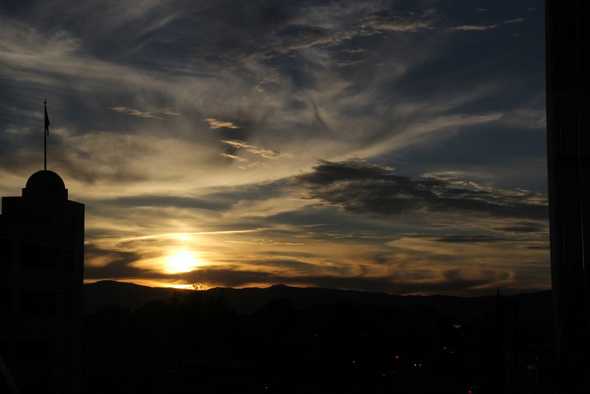 But it was time to head off to Great Basin National Park in eastern Nevada. Goodbye Reno! See you again soon! 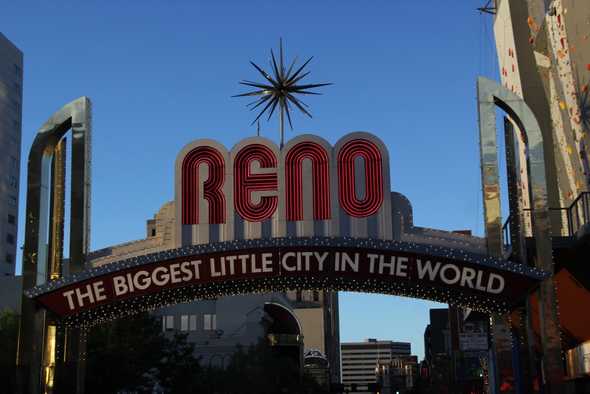 The drive across Nevada had a variety of landscapes. Here’s one near the park. 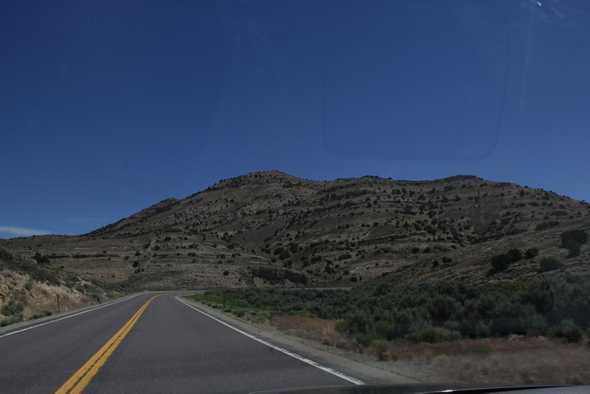 As I near Great Basin National Park, there is wind turbine farm on the left. Who would have thought there would be wind around here? 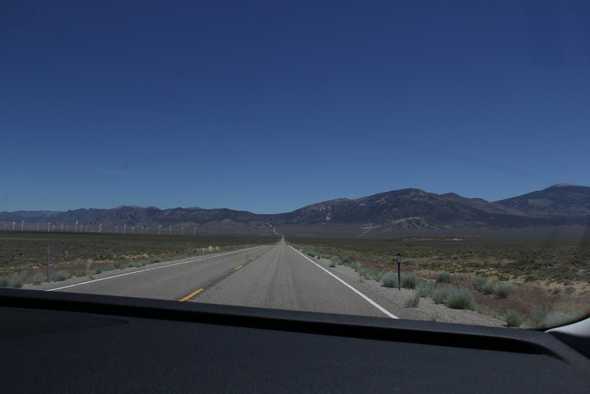 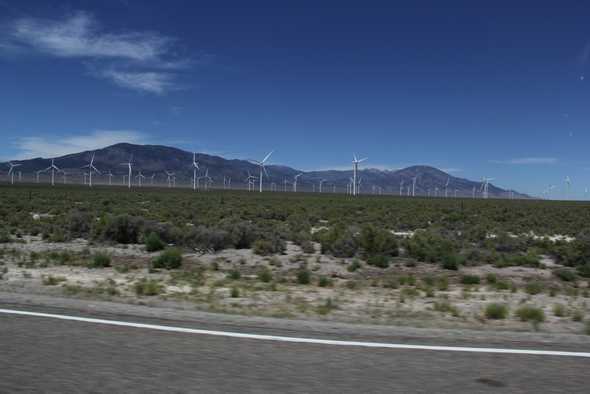 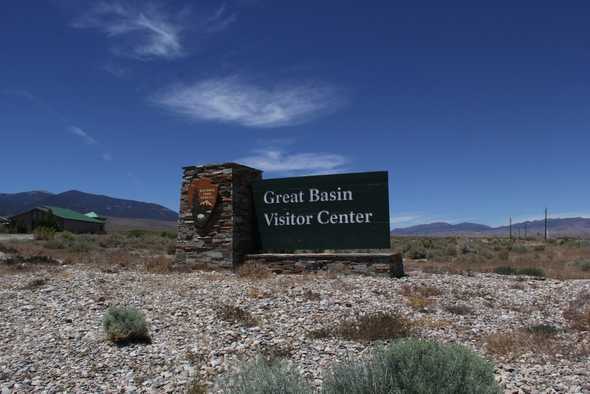 There is a small visitor center at the entrance. They don’t charge an entrance fee. 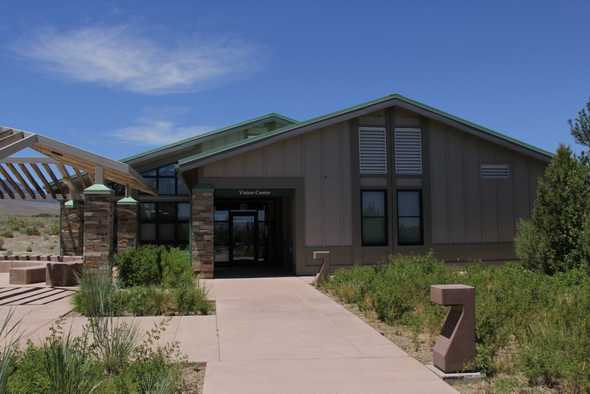 Exhibits inside explain that Great Basin National Park was created to preserve and protect 77,000 acres of the South Snake Range. It is only a piece of the Great Basin, a 200,000 square miles physiograhic region of desert, dark night skies, open range, and oldest trees on earth. 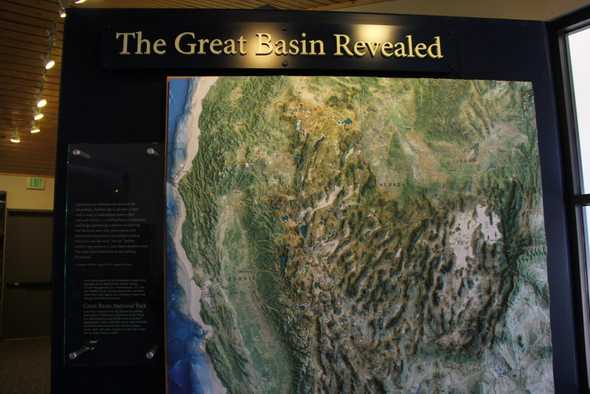 In the latter parts of the 1800s, Ranchers and sheep herders came to the Great Basin from Scandinavian and Basque countries. They were initially drawn to the United States by the gold rush. 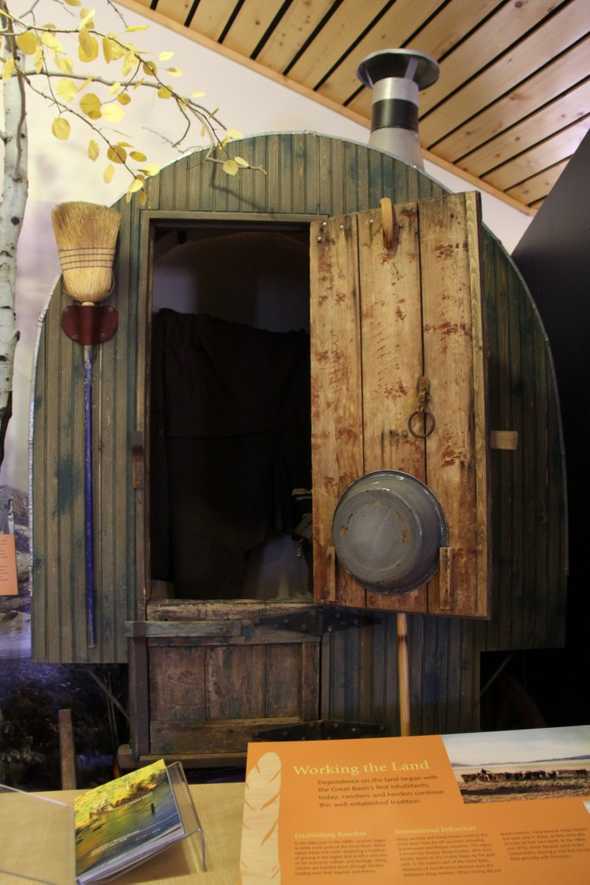 Gold was discovered in 1872 and the Osceola mining district was established, with more than 1500 people. Water was diverted from nearby creeks through the 18-mile long Osceola Ditch between Lehman Creek to Osceola. Mining was short lived due to water theft, leaky wooden flumes, and legal battles over water rights. By 1905, mining stopped, having produced $3.5 million worth of gold. 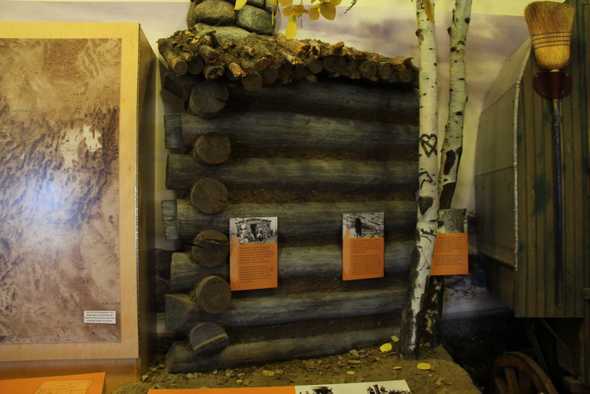 I spend the rest of the afternoon at the river that runs next to the campground. Listening to the water run over the rocks is a beautiful sound, and instantly reminds me of my love for nature and water. The vibrant blue sky has a few clouds. But as they travel over the mountain, they disappear like magic. It has to do with the heat vaporizing the moisture in the clouds and dissipating them. 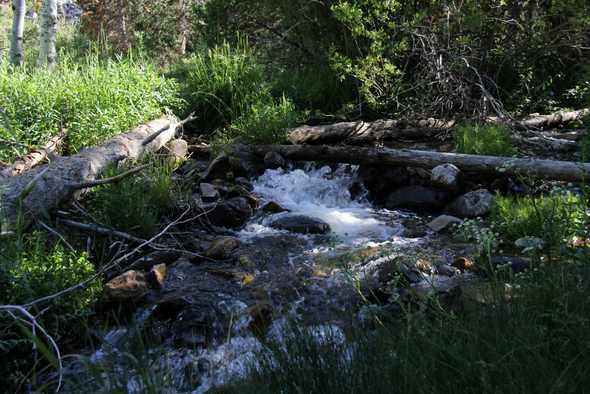 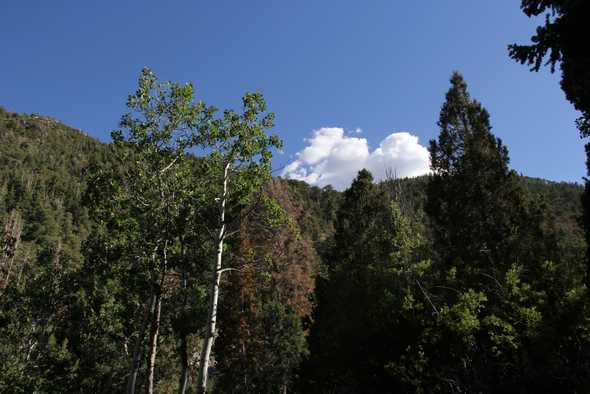 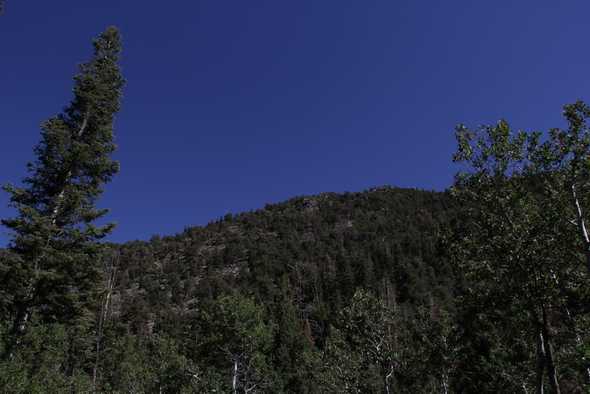 While I wait for the evening Ranger program, I take a short hike up to the natural entrance to the caves. This entrance is now only open to the bats who live in the cave. Amazing to think a human would enter this small opening to explore the caves beneath. 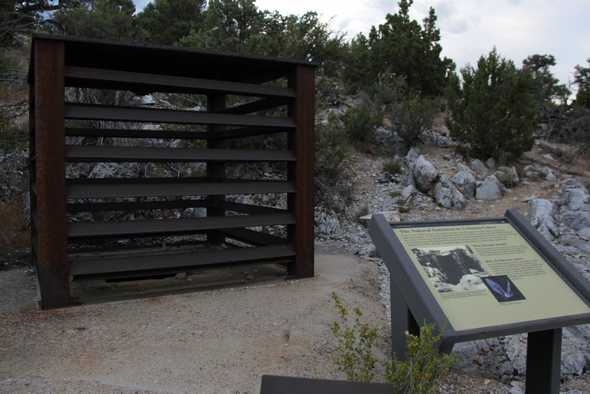 I turn around and watch the colors light up the sky as the sun sets. 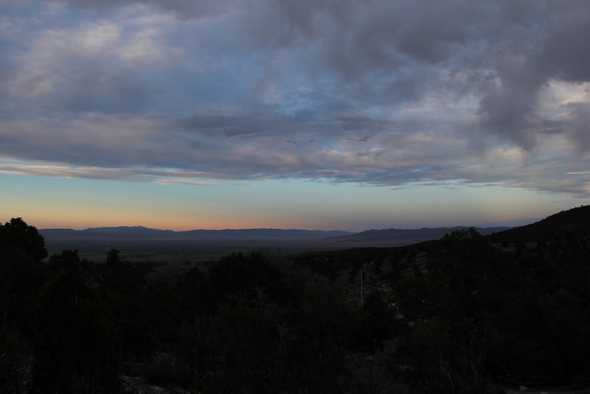 Ranger Steve Moore starts his astronomy program and explains how the constellations rotate throughout the night sky. He also talks about how our ancestors used the sun and the moon to know when to plant and harvest crops. It was a fascinating look at how the calendar has evolved over time. My mind is challenged trying to comprehend how all this was discovered and used. 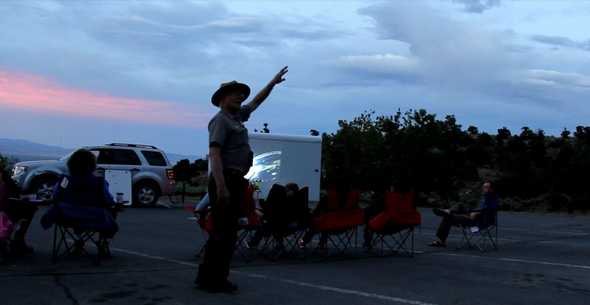 The cloudy skies give way to a quick view of the sky from telescopes in the parking lot before it is time to say goodnight and head for my first of many nights of camping. I can’t wait to see what tomorrow brings.