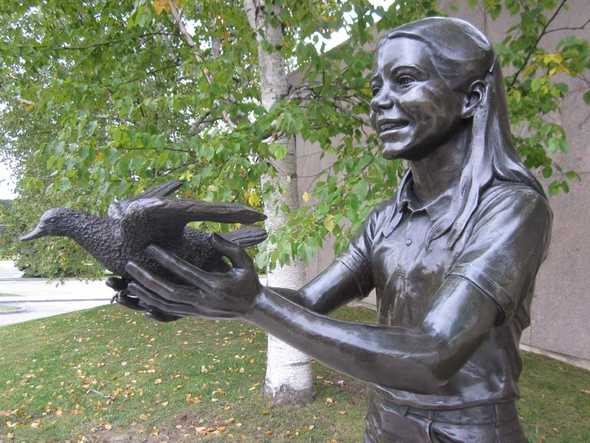 This photo was taken in Augusta, Maine near the Maine State House.