After sleeping on the floor of gate 16 at JFK, I started my day by heading into the city to Rutgers Presbyterian Church where my uncle was an elder. 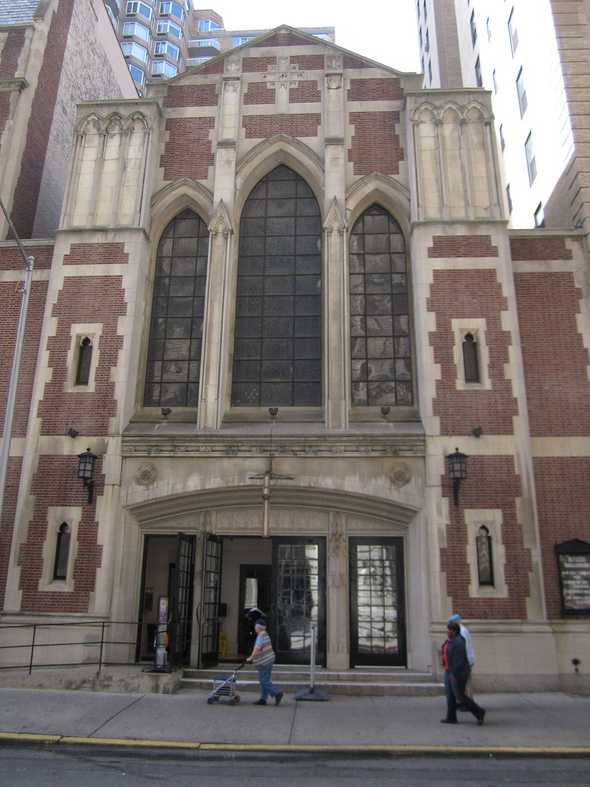 On the way back to the airport, there was a man playing a steel drum in the subway station. It was awesome listening to him play and see his emotions go into playing. This was the second time I’ve seen someone performing on the subway. 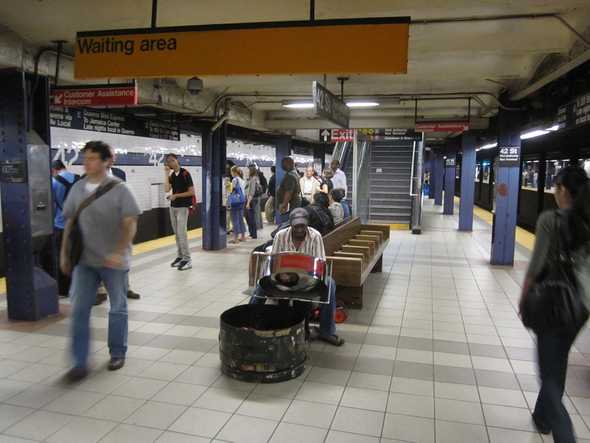 After an uneventful flight from New York to Salt Lake City, I made my way into town via the free van shuttle run by the Church of Jesus Christ of Latter-day Saints. I met up with three sisters, Sister Sloan, Sister McClellan, and Sister Capeding. They led me around Temple Square as night fell on the beautiful buildings. 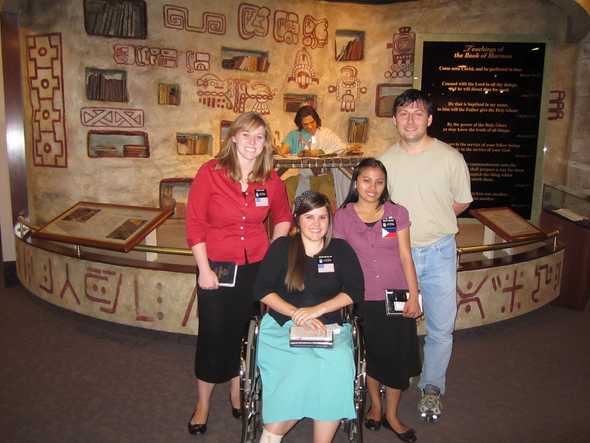 They were so nice and told me a lot about the church. They were so funny and were very interested in the places that I’ve been to and the interesting situations I have found myself in. I was sad that I had to leave to catch the last shuttle back to the airport.