Driving from Boston, I headed to Hartford for another state capitol. There are two buildings, the capitol and the legislative building connected by an underground tunnel. 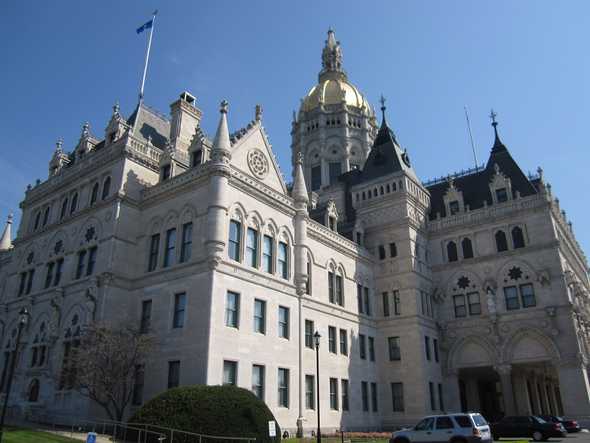 In the legislative building, there are committee rooms where James, our tour guide, explained throughly the steps it takes for a bill to become law. 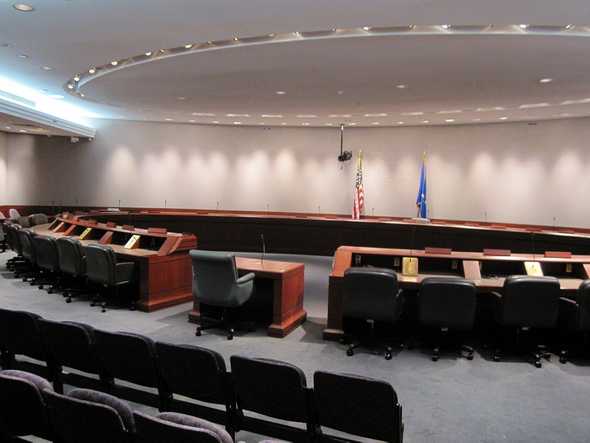 In the capitol, the House and Senate chambers were locked but James had the powerful key that got us in. 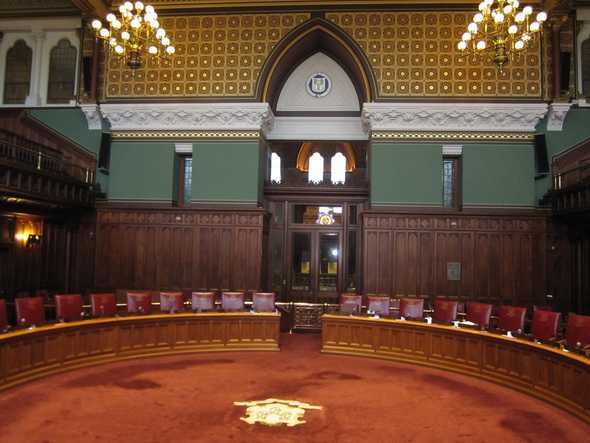 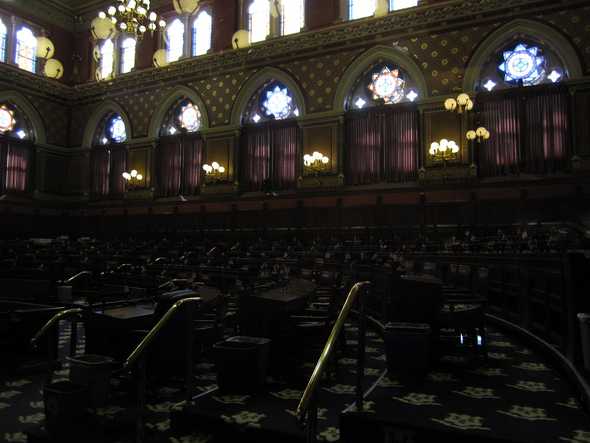 We were treated to the opportunity to sit in the speaker’s chair. It was very big and would have been uncomfortably hard without the seat cushion. 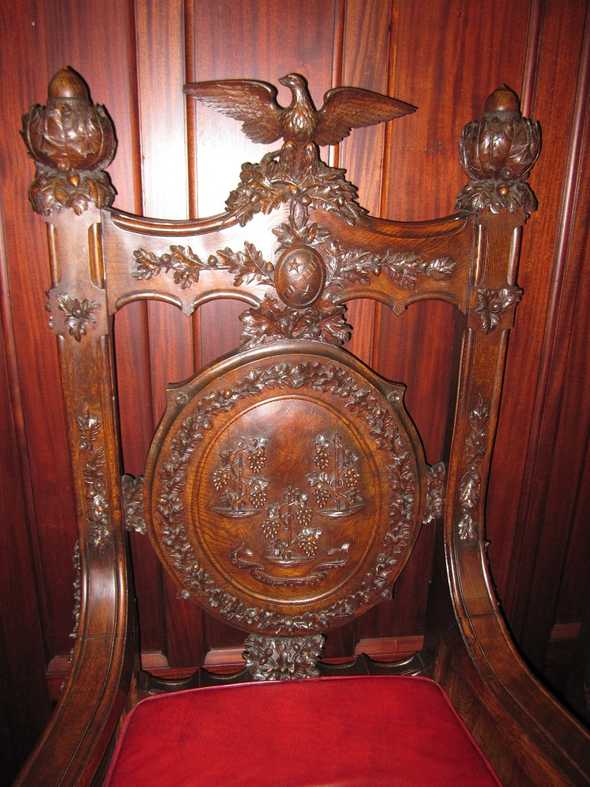 There is a statue that was created for the rotunda, but due to the prohibitive cost, they could not raise it to the top of the capitol. They have her located underneath the rotunda over the compass, temporarily. They have two statues of her close together which looks a little odd. She is apparently 18 feet tall. 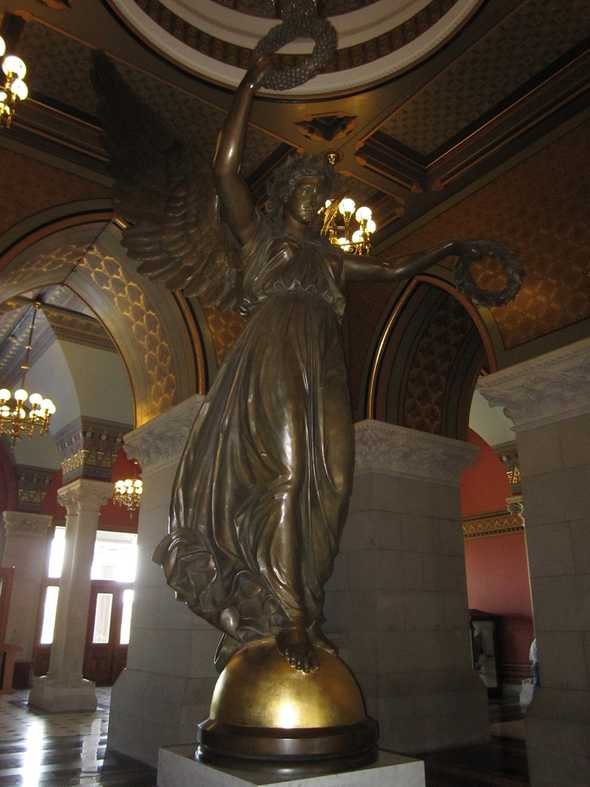 The tours begin in the Legislative building. James is highly recommended as he takes the time to explain whatever confuses you. Don’t miss the chance to sit in the chair!